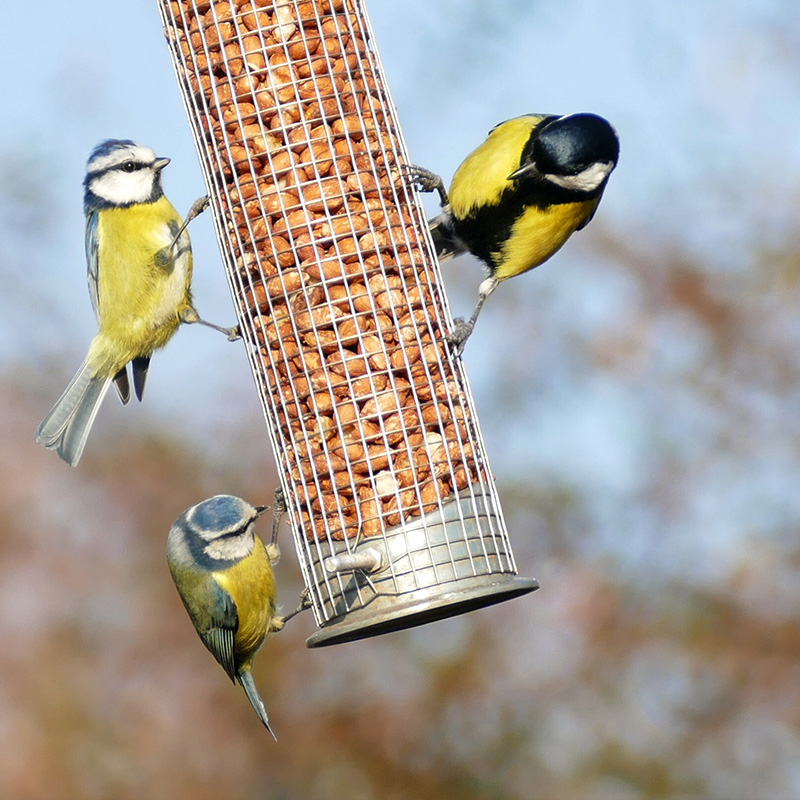 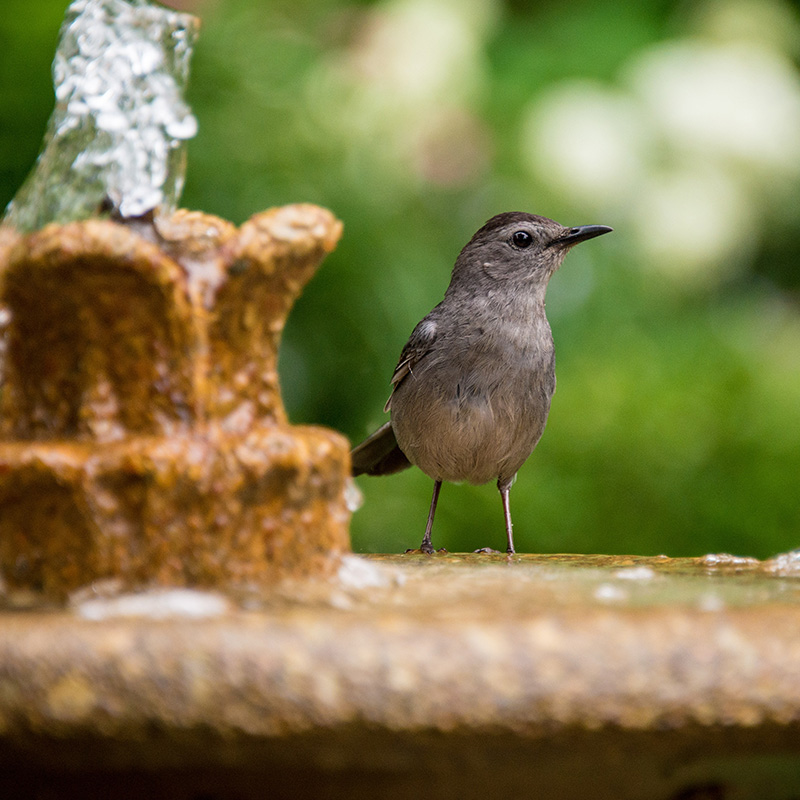 IDNR recommends halt to use of bird feeders, bird baths through May 31 until spread of avian influenza subsides

While HPAI has not been detected in songbird species (passerines), IDNR recommends the use of bird feeders and bird baths cease through May 31, or until HPAI infections in the Midwest subside, especially those that waterfowl may visit. During spring, wild birds will have ample food sources while bird feeders are removed.

In addition, IDNR requests all occurrences of deceased or sick bald eagles be reported to the agency.

When disposing of any deceased wild birds, rubber gloves and a mask should be worn, and the carcass should be double-bagged in sealed plastic bags. The bags can be buried away from scavengers or placed in the garbage if approved by the local waste service provider. Anyone handling deceased birds should thoroughly wash their hands and any other clothes or tools with soap and water following disposal.

With spring turkey season underway, IDNR notes that wild turkeys are less likely to contract HPAI given their behavior and the habitats they occupy. However, turkey hunters can protect themselves by thoroughly cooking game meat to an internal temperature of 165 degrees Fahrenheit and implementing other guidance found here at this link.

IDNR first announced HPAI was detected in wild Canada geese in Illinois on March 10, 2022, in a joint notice with the Illinois Department of Agriculture. Since then, wild bird mortality from HPAI has been confirmed in Champaign, Fulton, Sangamon, and Will counties with a more recent mortality event of more than 200 birds in Cook County suspected to be caused from HPAI.

Wild birds impacted include waterfowl and waterbird species, as well as some raptors, including bald eagles. Detections in domestic poultry flocks have also occurred.

For more information on the status of HPAI in wild birds and domestic bird flocks in Illinois and other states, visit here and here. 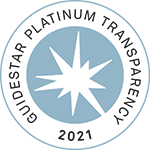 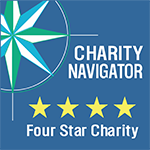 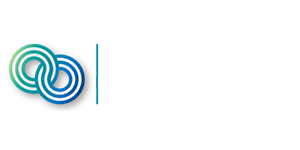 Funding for this website provided by Forefront - the Mission Sustainability Initiative.